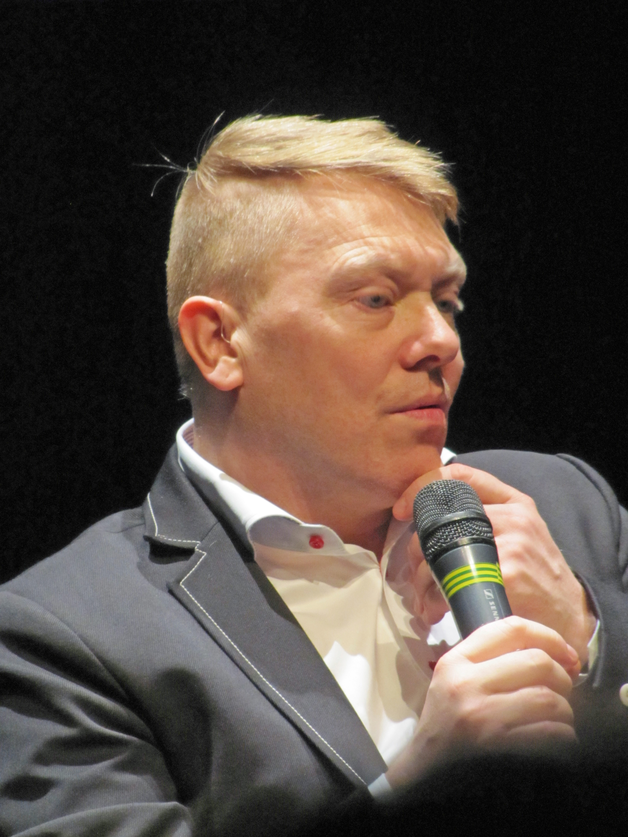 Gnarr is the writer, actor and comedian who served as the Mayor of Reykjavík after the financial crisis.

This winter and spring, he spent six months in the US as a writer-in-residence, and he joins us at the festival with a travel essay from Stavanger's oil heavy friendship city, Houston.

Jón Gnarr, born in 1967, has had an awe-inspiring career. A writer, actor and comedian, he served as the mayor of Reykjavík from 2010-2014 after a satirical campaign turned serious.

Jón created the well-known radio show Tvíhöfði, with actor Sigurjón Kjartansson, which has recently returned to air as a weekly podcast from Kjarninn.

He was part of Foster Brothers (Fóstbræður), the most popular comedy group in Iceland, which had its own TV show from 1997-2000. He starred in the TV series Nightshift (Næturvaktin) in 2007, Dayshift (Dagvaktin) in 2008 and Prisonshift (Fangavaktin) in 2009, in the leading role as the grumpy, antisocial boss Georg Bjarnfreðarson. For this role he received the Edda Award in 2010, a prize that he has won nearly twenty times in his career.

Jón’s novel Midnight Sun City (Miðnætursólborgin) was published in 1989, and The Pleb Book (Plebbabókin) was published in 2002. In 2006 he released a fictional autobiography, The Indian (Indjáninn). Based on his childhood memories, this book was very well received and has now been published in the USA by Deep Vellum Publishing. Its sequel, The Pirate (Sjóræninginn), came out in 2012. These books have both been translated into German as well as English, and the third book in the series, Outcast (Útlaginn), will be published later this year.

Jón’s book How I Became the Mayor of a Large City in Iceland and Changed the World was published by American publisher Melville House in 2014, and became popular worldwide. 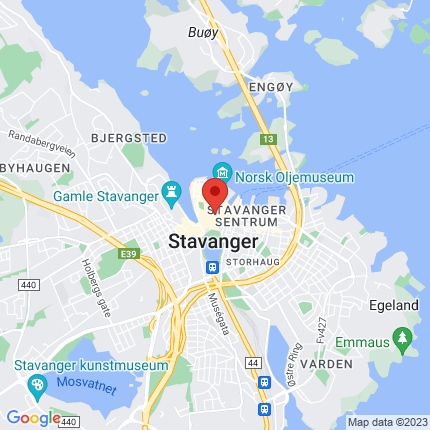