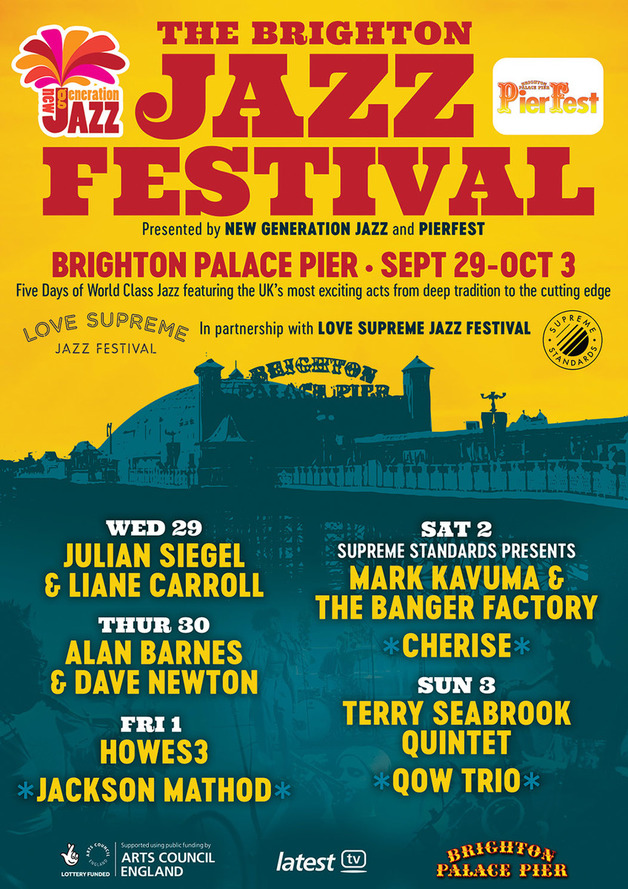 New Generation Jazz has been supporting emerging artists on the UK Jazz scene since 2015. With help from Arts Council England and a mission to promote diversity, inclusivity and equality they have played a pivotal role for the development of Jazz across the South East.

This week they have teamed up with Pier Fest, The Love Supreme Jazz Festival and local promoters to bring you five days of world class jazz featuring the UK’s most exciting acts. 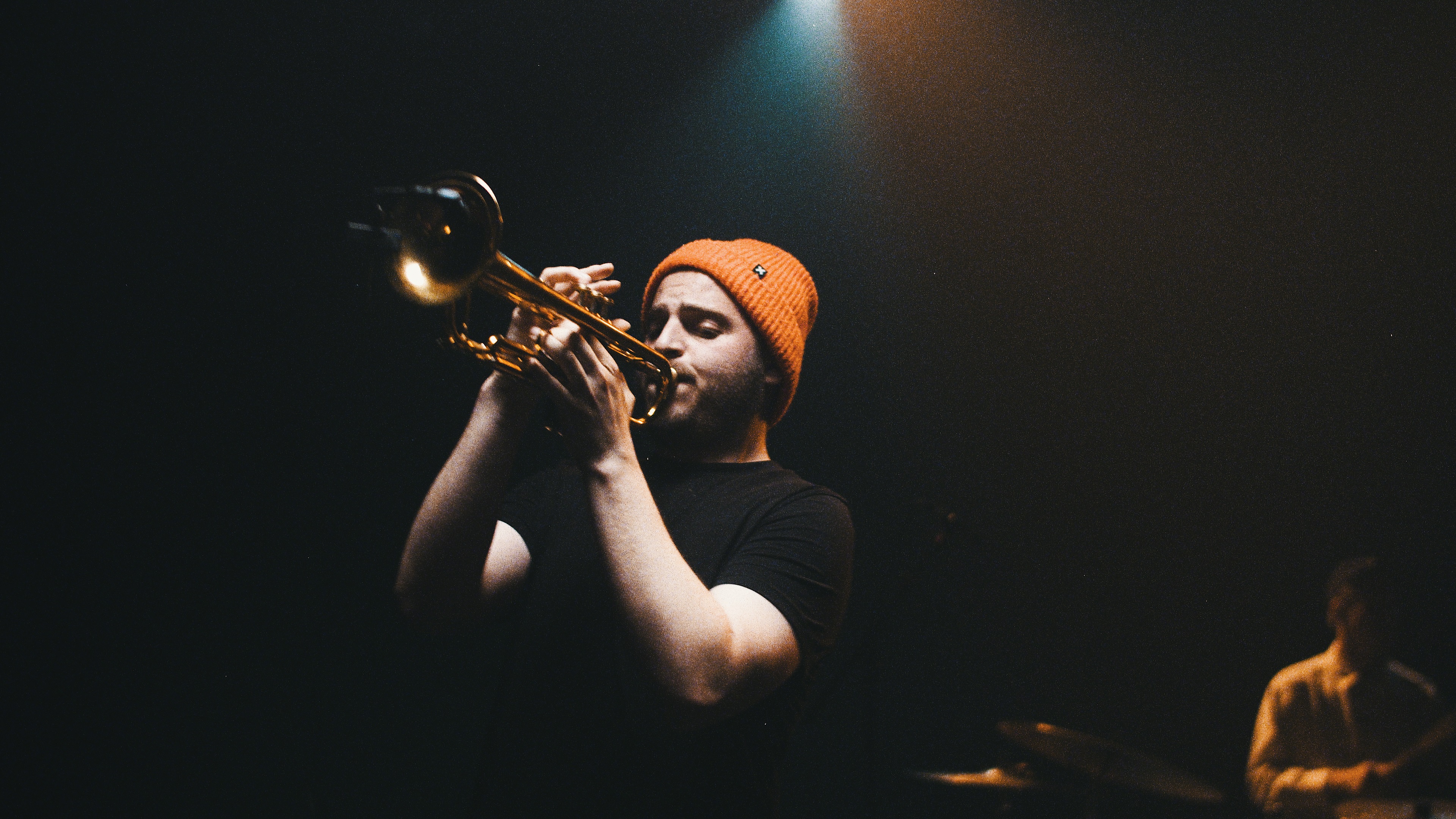 Jackson Mathod is a multi-instrumentalist and singer. Drawing on influences from the likes of Miles Davis, Submotion Orchestra and Christian Scott to name a few. Jackson studied Jazz at Guildhall School of Music and Drama back in 2009. However, never feeling fully embedded in the Jazz world, he quickly went onto the session musician circuit, playing for high profile artists such as Stormzy and Jordan Rakei.

However, in 2020 Jackson started his own musical path and quickly gained attention from the likes of BBC Introducing, Jazz FM, worldwide FM.

Jackson's music has also featured on top Spotify Editorial playlists such as 'State of Jazz', 'Jazz UK', 'Jazz-Funk' and 'Jazz Club'. With over 1 million streams to date! 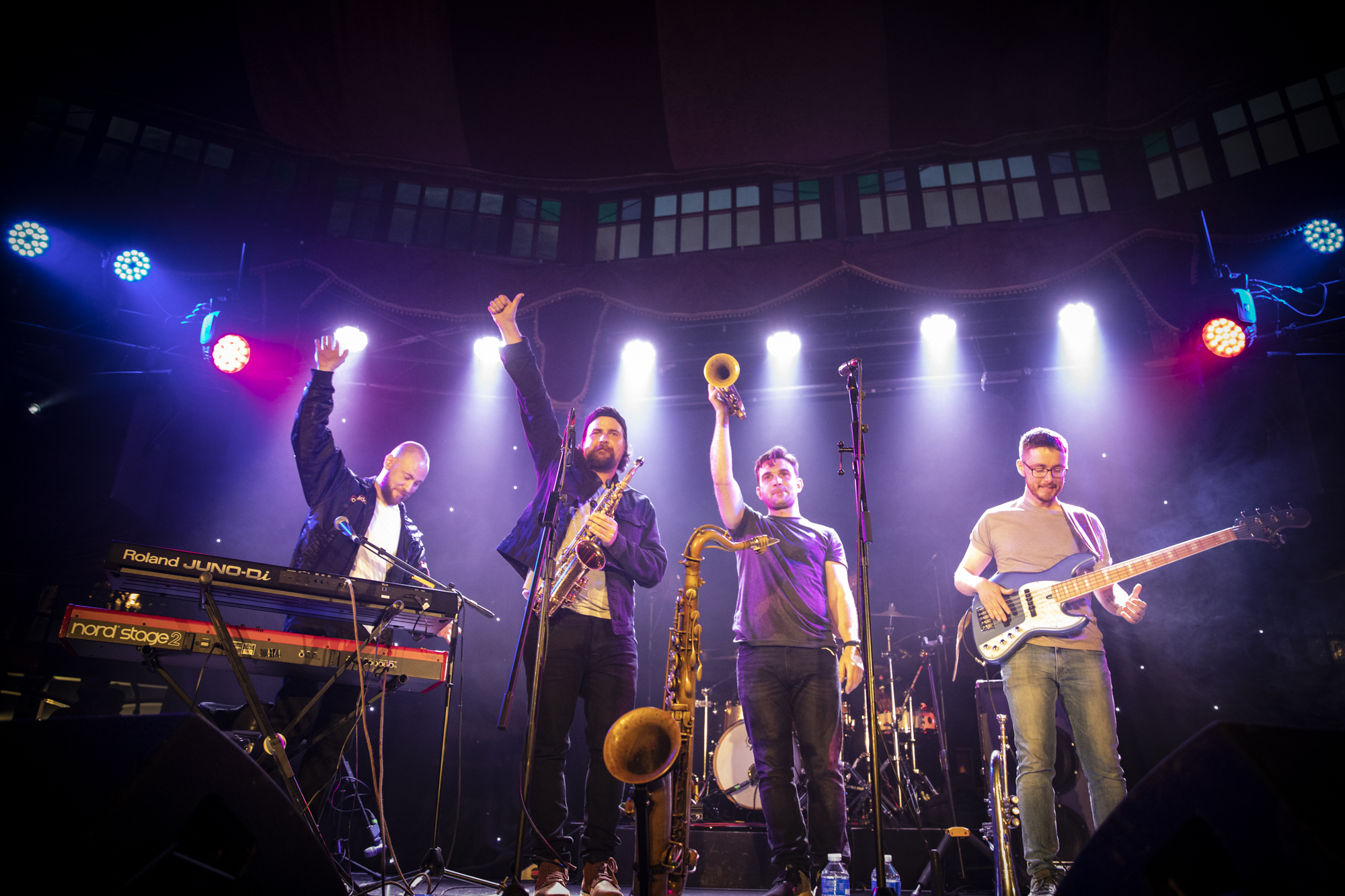 HOWES3 are an exciting Brighton-based jazz funk/gospel fusion power trio. Brought together through a mutual love of 70’s jazz funk, 80’s fusion, 90’s R’n’B, gospel and hip- hop they cultivate a unique sound that has a foot in each genre. Blending smooth neo-soul progressions and utilising rich gospel harmony, sincere melodies and increasing levels of rhythmic freedom throughout, their music is a feel-good journey through their collective influences.

With over 1 million Spotify streams of their debut album ‘Moving Forward’ released in April 2020 via UK/US record label DeepMatter, as well as a recent sold out debut headline show at Ronnie Scott's Jazz Club - London, 2 consecutive sell-out shows at The Jazz Café - Camden, supporting Billy Cobham and Taylor Mcferrin at Oslo - Hackney; HOWES3 are firmly making their mark on 2021. 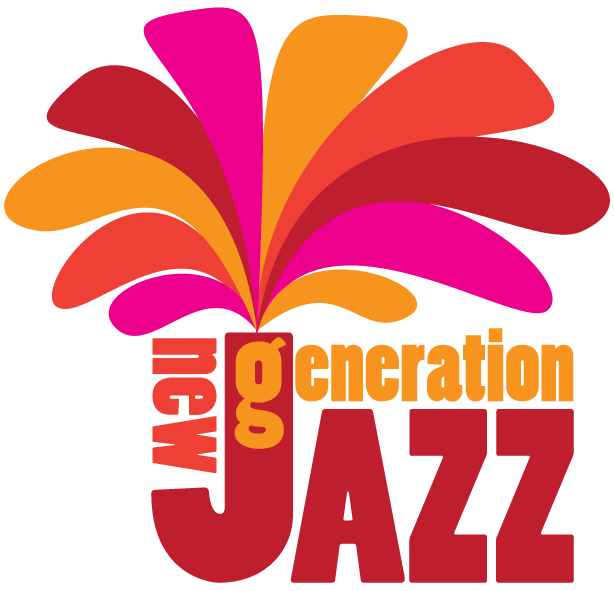 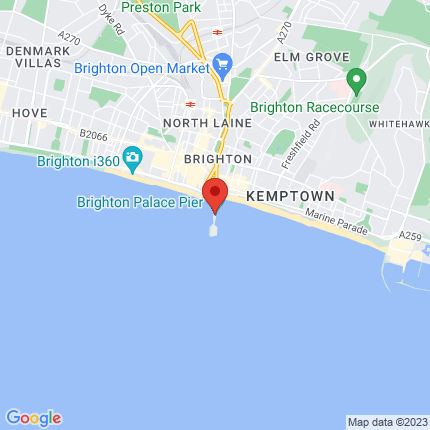