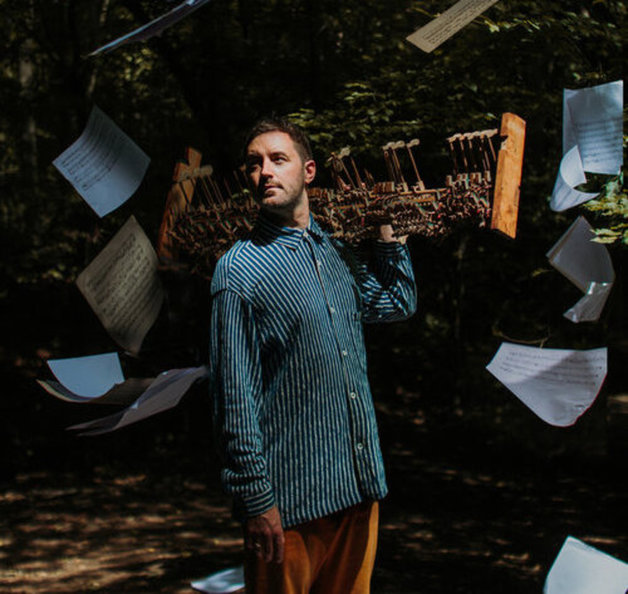 This event will be live streamed from the Vortex Jazz Club on Friday 18th June!

Rick Simpson is based in London playing a wide variety of music, and leads his own group playing original jazz music. Rick is a regular performer at Ronnie Scotts, the 606 Jazz Club, Pizza Express Dean Street, The Vortex, The Bull’s Head, and he has appeared at larger UK venues such as the Royal Festival Hall and the Purcell Room.

UK-based Irishman Riley Stone-Lonergan’s primary focus as a music creator is improvisation, the element of Jazz that brings him the most joy. Riley’s entire life and career is driven by the desire to both improvise and hear other people improvise, it is the highest level of creativity and artistic expression.

Oli Hayhurst has been one of the busiest bass players on the London jazz scene since graduating from the Royal Academy of Music in 2000. He is involved in a wide range of music playing with stars of jazz, classical and world musics. He has been featured on over 60 albums and toured extensively.

The event has ended 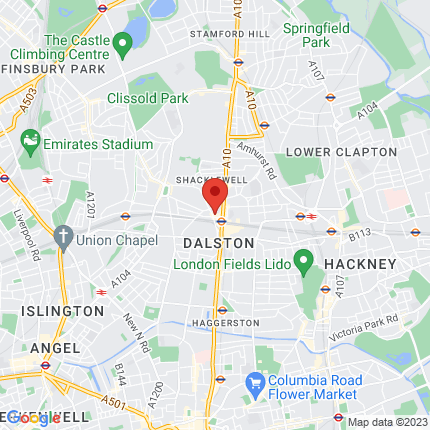 About the organizer
Vortex Jazz Club